JPMorgan Chase agrees to pay $4.5 billion on mortgage security claimsCredit: Reuters/Eduardo Munoz People walk inside JP Morgan headquarters in New York, October 25, 2013. The bank reached the agreement with 21 institutional investors in 330 residential mortgage-backed securities trusts issued by JPMorgan and Bear Stearns, which it took over during the financial crisis, according to the bank and lawyers for the investors. Confirmed: CIA, NSA, IRS collected and shared Americans’ personal informationReuters / Handout On a mission to detect untrustworthy employees, nearly 30 government agencies collected and shared the personal information of thousands of Americans, many of whom had no ties to the federal government. A list of 4,904 people was created by US officials investigating two men for allegedly teaching people how to pass polygraph tests. 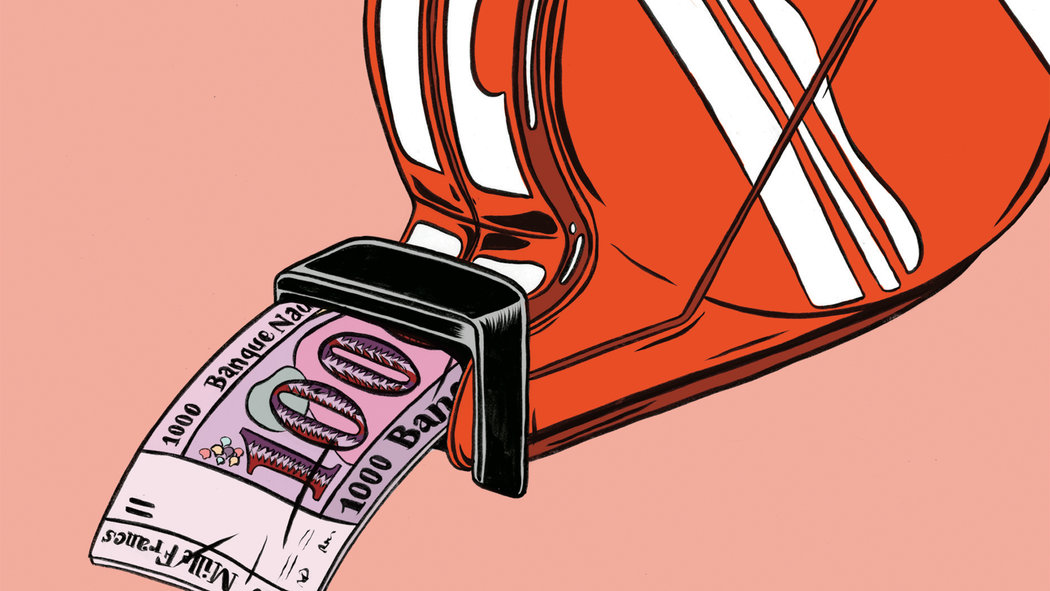 Switzerland’s Proposal to Pay People for Being AliveThis fall, a truck dumped eight million coins outside the Parliament building in Bern, one for every Swiss citizen. It was a publicity stunt for advocates of an audacious social policy that just might become reality in the tiny, rich country.

5 Scary Provisions In The Leaked Trans-Pacific Partnership ChapterAdvocacy groups and independent organizations have begun parsing the document, and they have already found quite a few problematic passages.

Spying Breaks Telemarketing Rules | Public KnowledgeIt’s like getting Al Capone for tax evasion. The CIA and AT&T figured out how to get around legal restrictions on giving the CIA access to domestic phone call information, but in doing so they violated a Federal Communications Commission (FCC) rule that protects you against telemarketing. 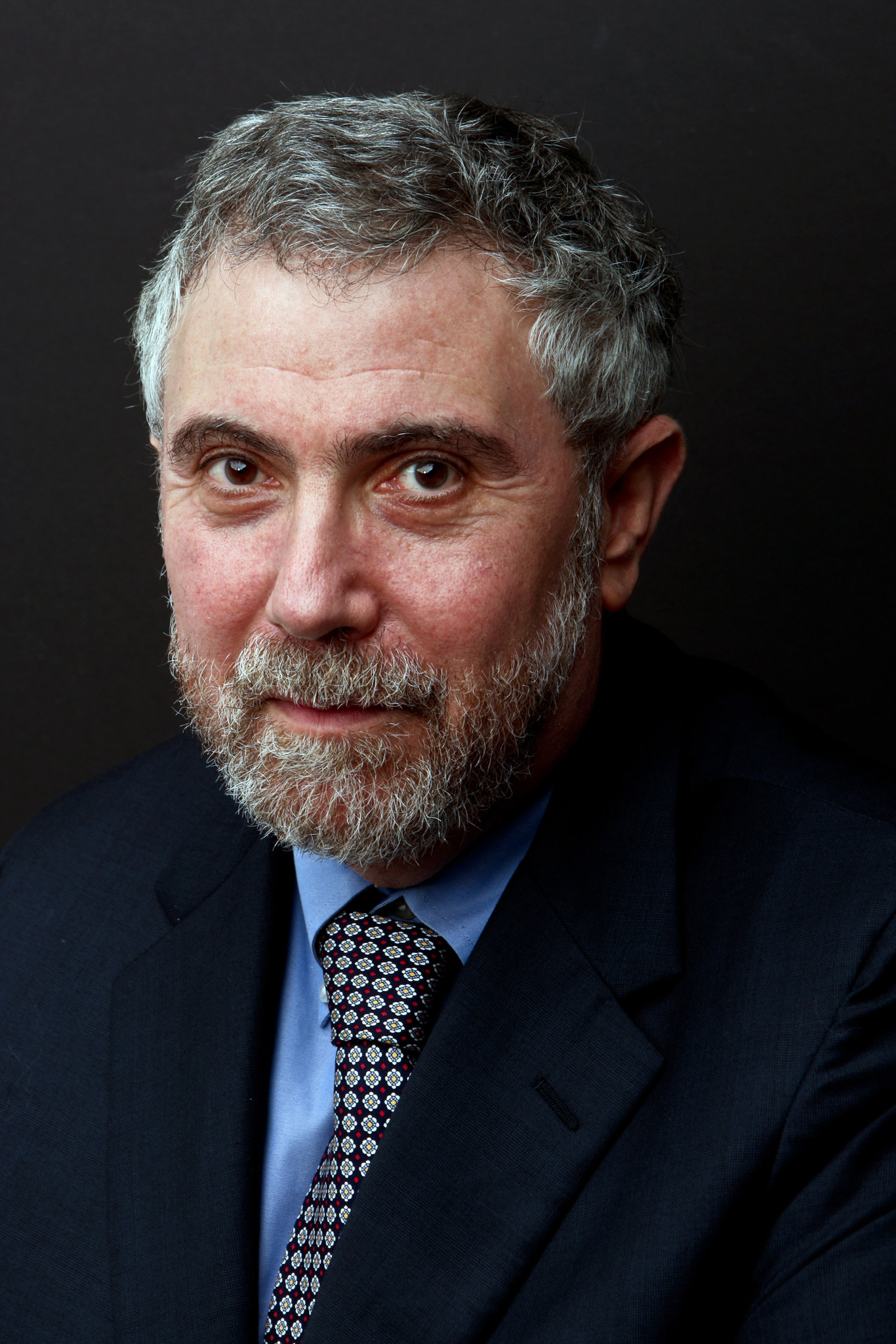 The Mutilated EconomyFive years and eleven months have now passed since the U.S. economy entered recession. Officially, that recession ended in the middle of 2009, but nobody would argue that we’ve had anything like a full recovery. Official unemployment remains high, and it would be much higher if so many people hadn’t dropped out of the labor force. Activist PostPaul Adams, J.D. Activist Post The world economy is based on the sand foundation of usury, which was considered a sin and tool of covert warfare for thousands of years. The rich rules over the poor, And the borrower is servant to the lender.

Will ‘Wisdom of the Crowd’ Become a Major Financing Source for CRE Deals?With a unanimous vote, the U.S. Securities and Exchange Commission last week agreed to propose news rules permitting companies to offer and sell securities through what has recently come to be known as crowdfunding. Billboard advocating jury nullification concerns local prosecutorsSince the billboard went up this month, District prosecutors have been worried that the message could sway their cases. In the past week alone, they have asked judges in three ­cases to ensure that jurors had neither seen nor been influenced by the billboard.

Society Controls UsNick Williams, Guest Waking Times Society controls us. To state this sounds fairly obvious but there’s more to this than meets the eye. Judge defeats challenge to ‘medical gag order’ on health risks from frackingPennsylvania authorities have denied a doctor the right to challenge a so-called “medical gag rule” that prevents him and other physicians from warning the public about the health dangers associated with fracking.

Morales to file crimes against humanity charges at ICC against USIt may be finally getting to the point where the world has had enough of a certain country dictating to it, bombing it and attempting to shape it in its own morally bankrupt and ignorant image. ‘Homeland Stupidity’ creator sues NSA, DHSImage from cafepress.com A designer from Minnesota is suing the National Security Agency and the Department of Homeland Security for attempting to take down his parody products. Earlier this year, 38-year-old Dan McCall, owner of the website LibertyManiacs.com, was selling T-shirts and other items featuring parodied logos of both the NSA and DHS on the online merchandising platform Zazzle. 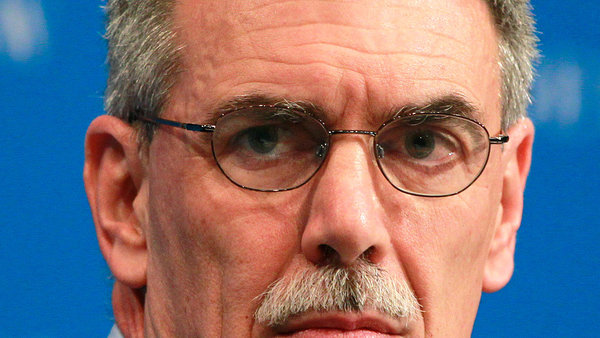 Federal Prosecutors, in a Policy Shift, Cite Warrantless Wiretaps as EvidenceWASHINGTON – The Justice Department for the first time has notified a criminal defendant that evidence being used against him came from a warrantless wiretap, a move that is expected to set up a Supreme Court test of whether such eavesdropping is constitutional.

Avast, me hearties! Antigua to legally pirate US copyrighted worksA long, long time ago in a blog far, far away, I discussed the interesting story of how Antigua was economically damaged by the United States’ clamp down on Internet gambling in the early ’00s (see the original posting below). Yep … Antigua and Barbuda is that little dot. Bank of America: Inside America’s Most-Hated BankBank of America’s management team wants to put all of the litigation relating to the financial crisis behind it, so they can pivot toward growing the overall business for shareholders. This strategy won’t be easy. The company’s reputation with its customers is the lowest of any bank in America right now. Crackdown on Lavabit violated Constitution, ACLU and EFF claimOpponents of the United States government’s use of subpoenas to compromise an encrypted email service call the court’s actions unreasonable and unnecessary, and say the result of the catastrophic security event is a chilling effect felt around the world.