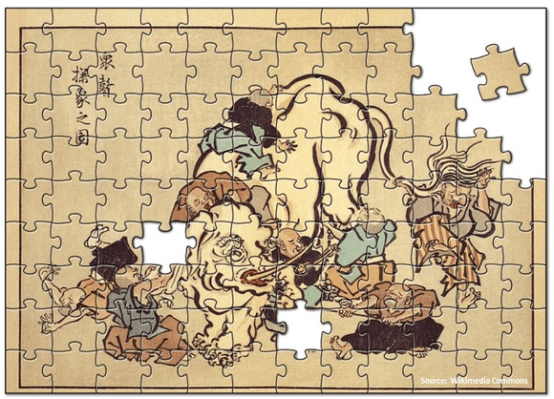 How Bank of America and Others Schemed to Exploit YouMy idea of New York, and by that I mean the controlling interest there, is that they sit back and look upon the rest of the country much as Great Britain looks upon India. Senator Henrik Shipstead, Minnesota, 1922 In the middle of 2011, Bank of America settled an otherwise nondescript lawsuit with the City of San Francisco for the paltry sum of $5 million.