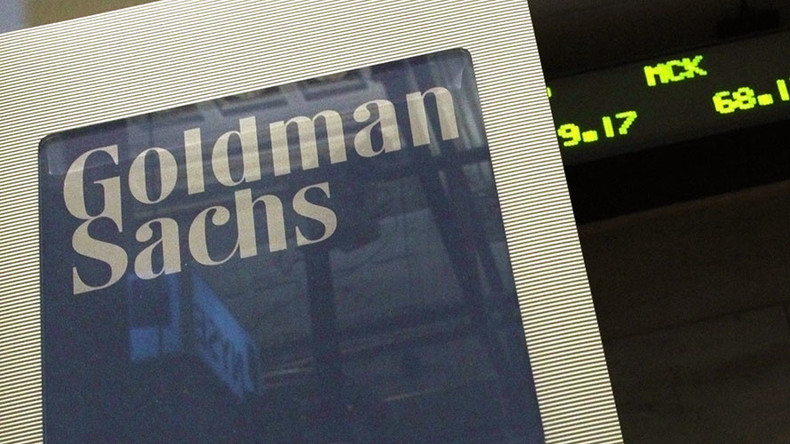 Goldman Sachs to pay $5bn to settle financial-crisis mortgagesGoldman Sachs said it agreed to a $5.1 billion civil settlement to resolve federal and state probes into its handling of mortgage-backed securities before the 2008 financial crisis. The proposed deal, which the Wall Street giant announced in a Thursday statement, would settle “actual and potential civil claims” by the US Justice Department and the attorneys general of New York and Illinois, as well as state regulators, against Goldman.