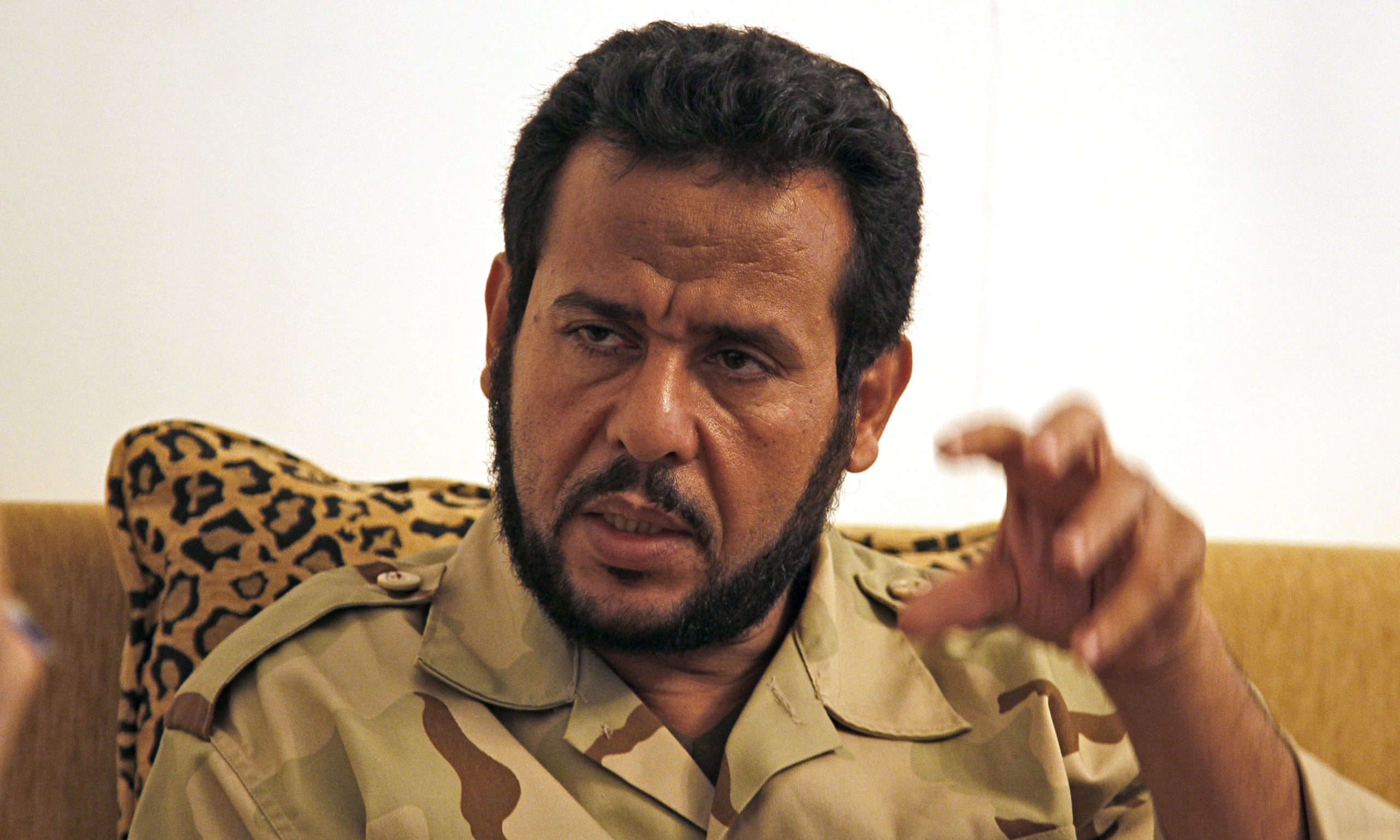 UK intelligence agencies spying on lawyers in sensitive security casesThe intelligence services have routinely been intercepting legally privileged communications between lawyers and their clients in sensitive security cases, according to internal MI5, MI6 and GCHQ documents. The information obtained may even have been exploited unlawfully and used by the agencies in the fighting of court cases in which they themselves are involved, the Investigatory Powers Tribunal (IPT) has been told, resulting in miscarriages of justice.