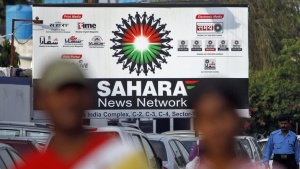 EXCLUSIVE – U.S. to let spy agencies scour Americans’ finances | ReutersNEW YORK/WASHINGTON | Thu Mar 14, 2013 12:01am IST NEW YORK/WASHINGTON (Reuters) – The Obama administration is drawing up plans to give all U.S. spy agencies full access to a massive database that contains financial data on American citizens and others who bank in the country, according to a Treasury Department document seen by Reuters.