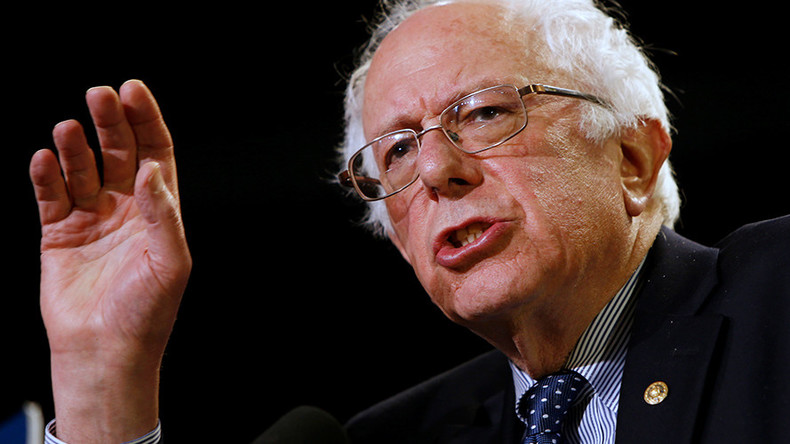 Bernie Sanders ‘censored’ by MSNBC while criticizing trade dealDemocratic presidential candidate Bernie Sanders has been struggling with a media blackout throughout the campaign – and even during those rare moments when he is covered, he’s still being censored. US broadcaster MSNBC is facing criticism for cutting away from live coverage of a Sanders press conference, just as he was condemning the controversial Trans-Pacific Partnership agreement.