On Thursday President Obama signed into law the 2014 National Defense Authorization Act (NDAA), a sweeping defense policy bill, which includes some improvements in terms of civil liberties and human rights on its previous two iterations. However, a number of provisions — as in the 2012 and 2013 NDAAs — should keep civil libertarians concerned. Glenn Greenwald: The NSA Can “Literally Watch Every Keystroke You Make”The German publication Der Spiegel has revealed new details about a secretive hacking unit inside the National Security Agency called the Office of Tailored Access Operations, or TAO. The unit was created in 1997 to hack into global communications traffic. State Dept whistleblower’s emails hacked, deletedA US State Department whistleblower whose personal email files contained allegations of abuse and wrongdoing has had his account hacked. Four years of potential evidence has been deleted, his lawyer announced. A computer attack of unknown origin appears to have targeted Richard Higbie, a criminal investigator with the Diplomatic Security Service who earlier this year accused the State Department of blocking his career advancement.

“the NSA gets to do something like intercepting 7 billion people all day long with no problems, and the rest of us are not even allowed to experiment for improving the security of own our lives without being put in prison or under threat of serious indictment.  This is what [Thomas] Jefferson talked about when he talked about tyranny”

100 Years Later, The Federal Reserve Has Failed At Everything It’s TriedOn Dec. 23, 1913, President Woodrow Wilson signed the Owen Glass Act, creating the Federal Reserve. As we note its centennial, what has the Fed accomplished during the last 100 years? The stated original purposes were to protect the soundness of the dollar and banks and also to lessen the jarring ups and downs of the business cycle.

A Tool Consumers NeedThe Consumer Financial Protection Bureau recently issued a report on “pre-dispute” arbitration, also known as forced arbitration. That is the ubiquitous corporate practice of requiring consumers to agree in advance to use arbitration for any dispute that arises from a company’s products or services, rather than go to court.

NSA diverted computers and laptops from shipping facilities to install spywareBy Scott KaufmanSunday, December 29, 2013 14:39 EST Der Spiegel reported on Sunday that the NSA’s “Tailored Access Operations” (TAO) has been diverting desktops and laptops shipped to U.S. consumers and installing spyware on them. 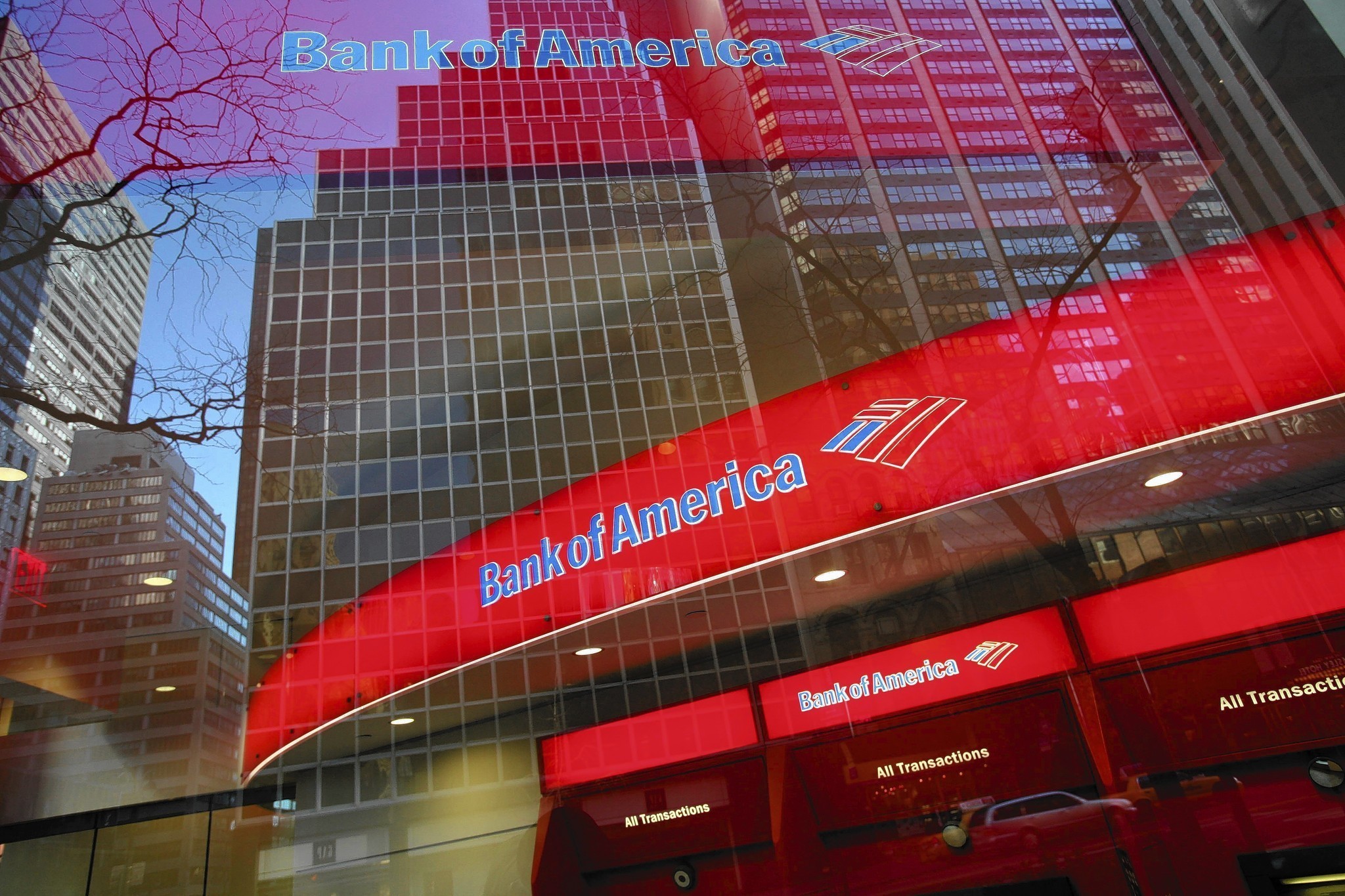 BofA’s legal costs mount in Countrywide mortgage fiascoFederal prosecutors want BofA to pay $864 million after the bank’s stinging defeat in a major civil fraud trial in October. A jury found BofA liable in a case centered on a Countrywide program called “The Hustle,” which churned out risky home loans before selling them to mortgage giants Fannie Mae and Freddie Mac. Greenwald: US, British media are servants of security apparatusJournalist Glenn Greenwald condemned the mainstream media during an address at a German computer conference on Friday and accused his colleagues of failing to challenge erroneous remarks routinely made by government officials around the globe. Top 25 Censored Stories from 2012-2013The presentation of this year’s Top 25 stories extends the tradition originated by Professor Carl Jensen and his Sonoma State students in 1976, while reflecting how the expansion of the Project to include affiliate faculty and students from campuses across the country and around the world-initiated several years ago as outgoing director Peter Phillips passed the reins to current director Mickey Huff-has made the Project even more diverse and robust. ​FED up? Hundred years of manipulating the US dollarThe mainstream media are keeping remarkably quiet about this key milestone. No doubt, they know only too well that growing millions of workers inside and outside the US are realizing that a century of central banking monopoly in the hands of a private clique of usurer banksters is enough.

via Rt
Bloomberg: Trans Pacific Partnership Is “Corporatist Power Grab”, “As Democratic And Transparent As A One-Party State,” Shrouded In “Big Brother-Like Secrecy”Stop the Anti-American Power Grab The U.S. Trade Representative – the federal agency responsible for negotiating trade treaties – has said that the details of the Trans Pacific Partnership are classified due to “national security”. A Congressman who has seen the text of the treaty says: There is no national security purpose in keeping this text secret …

The Supreme Court Just Took Away Your Right to Remain SilentOn Monday, in a case called Salinas v. Texas that hasn’t gotten the attention it deserves, the Supreme Court held that you remain silent at your peril. The court said that this is true even before you’re arrested, when the police are just informally asking questions. The court’s move to…

US Empire successful in stopping the betterment of the world’s people – Dr. Michael ParentiIn destroying country after country, the US Empire is doing well. One devastated country after the other has made it clear that any country which pursues independent sovereign policies and attempts to better its own position and the state of its people becomes a target for the US Empire. Californians outraged after police acquire military armored vehicle to patrol cityKevork Djansezian / Getty Images / AFP Police in Salinas, California are under fire after the department acquired a heavily armored military vehicle for SWAT team operations. The $650,000 vehicle was gifted to the Salinas Police Department from the government through the 1033 program, which redistributes used equipment to other agencies. Vigil for teen found shot in police car ends with tear gas, arrestsA vigil meant to commemorate the memory of a teenager who was fatally shot in the head while in police custody last month turned to panic Thursday night when police in full riot gear deployed tear gas to disperse the mostly peaceful crowd. 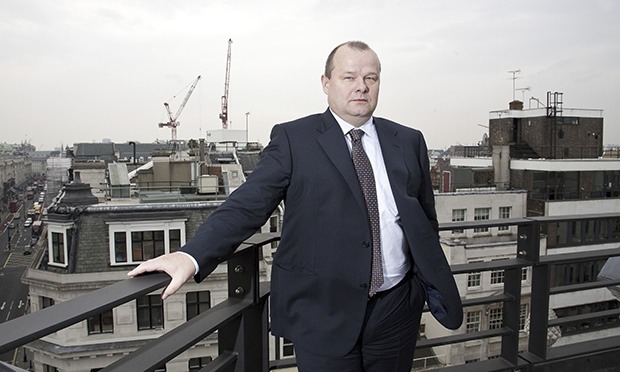