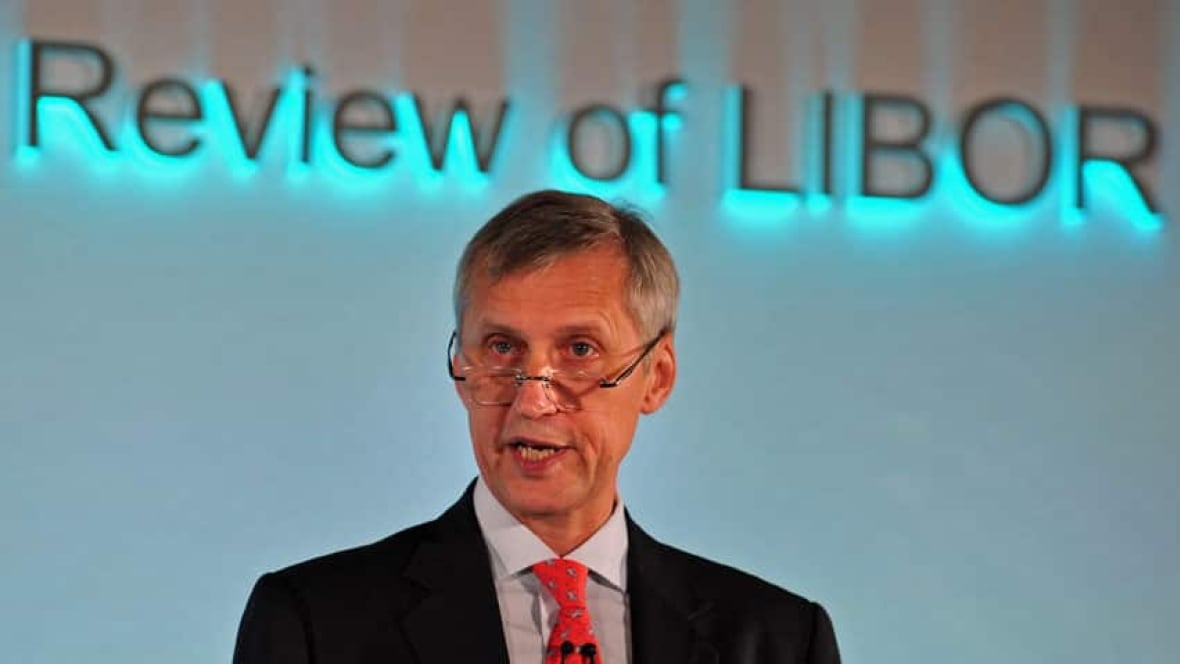 Lawsuits revived against Royal Bank of Canada and 15 other banks in LIBOR-rigging caseA federal Appeals Court in New York City has reinstated lawsuits against 16 of the world’s largest banks, including the Royal Bank of Canada, alleging they colluded to manipulate a benchmark interest rate. The 2nd U.S. Circuit Court of Appeals in Manhattan on Monday restored the lawsuits, which had previously been dismissed by a lower-court judge.

Asbestos, other toxic chemicals finally set to be regulated by EPAThe Environmental Protection Agency will finally be able to regulate asbestos and other known toxic substances for the first time in decades. But environmentalists say the compromise bill doesn’t do enough and limits state regulators. With bipartisan support, the House of Representatives voted 403-12 to pass a bill to update the Toxic Substances Control Act of 1976 for the first time since it was enacted.

3rd largest jail in US sued for ‘wealth-based’ detention systemThe Harris County Jail, the largest jail system in Texas and the third largest in the US, runs a strict detainment system that jails people too poor to pay bail, according to a new lawsuit. 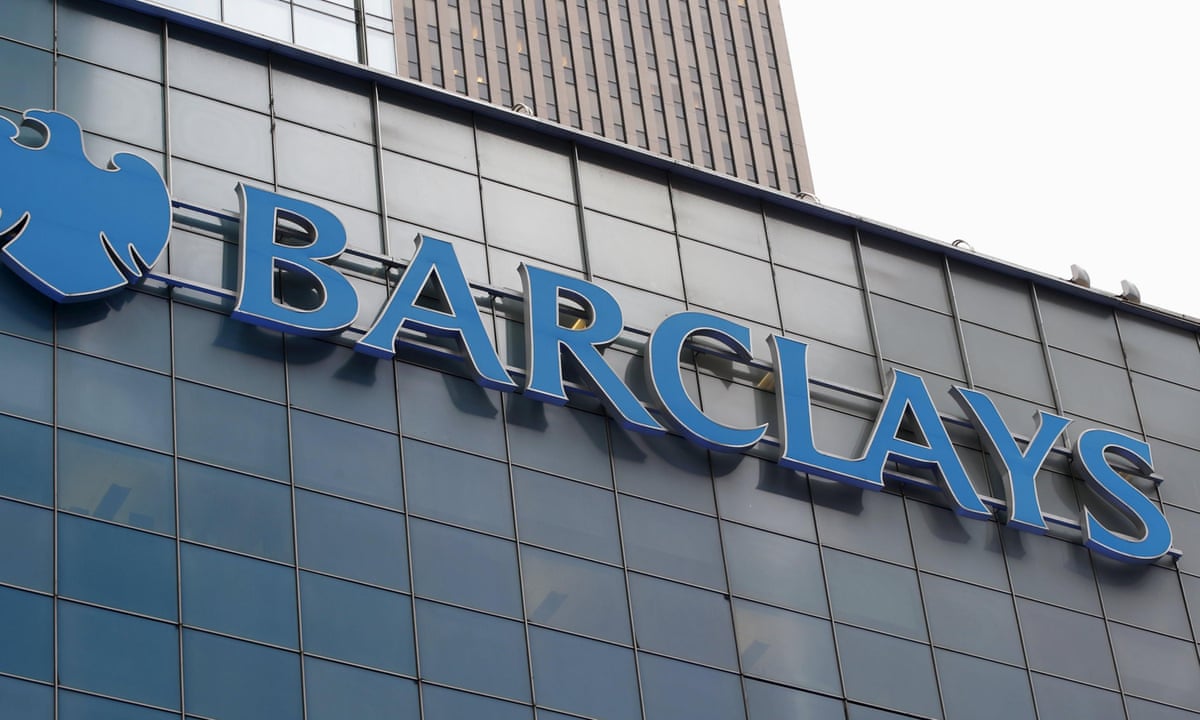 Lawsuit accusing 16 big banks of Libor manipulation reinstated by US courtA US appeals court on Monday reinstated a civil lawsuit accusing 16 major banks of conspiring to manipulate the Libor benchmark interest rate. The ruling, which overturns a 2013 decision, could bankrupt the institutions, the judges warned.

Yoga May Improve Memory Better Than Brain TrainingYoga isn’t just good for the body; it might help your memory too, a small new study suggests. The study involved 25 adults ages 55 and over who had mild cognitive impairment, or problems with thinking and memory that sometimes precede Alzheimer’s disease.

‘Democracy in the US is a fraud’: Left Forum debates next steps for Sanders movementA rigged democratic system, a “grotesque” military fighting unwinnable wars under the “drone commander in chief”, and the future of the movement behind presidential candidate Bernie Sanders were the focus of Day One at the Left Forum in New York City. This weekend’s theme “Rage, Rebellion, Revolution” brings thousands to John Jay College from Friday through Sunday.

SSA lawsuit may be first of manyLONDON, May 19 (IFR) – At least four more law firms may be lining up to sue a group of five banks for alleged collusion in bond trading, following a lawsuit brought by a US pension fund this week.

‘A warning to other states’: PETA wins $250,000 over Idaho ‘Ag-gag’ caseIdaho will pay nearly $250,000 to the People for the Ethical Treatment of Animals (PETA) to cover the animal rights group’s legal fees, following a lawsuit over a rule that criminalized whistleblowing investigations of the meat industry. District Court Judge B. 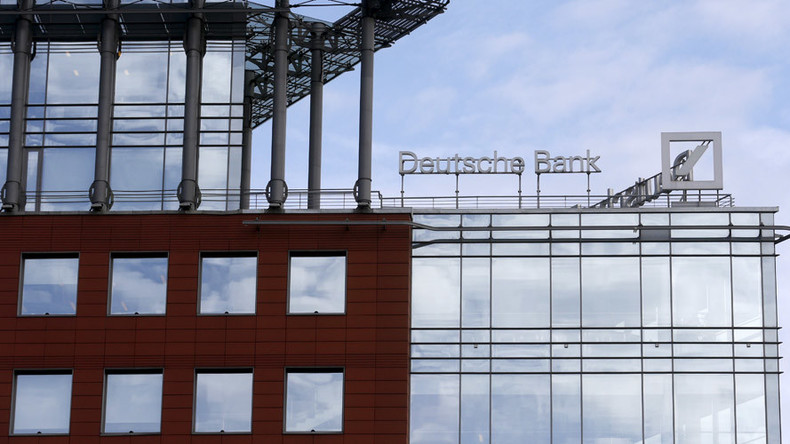 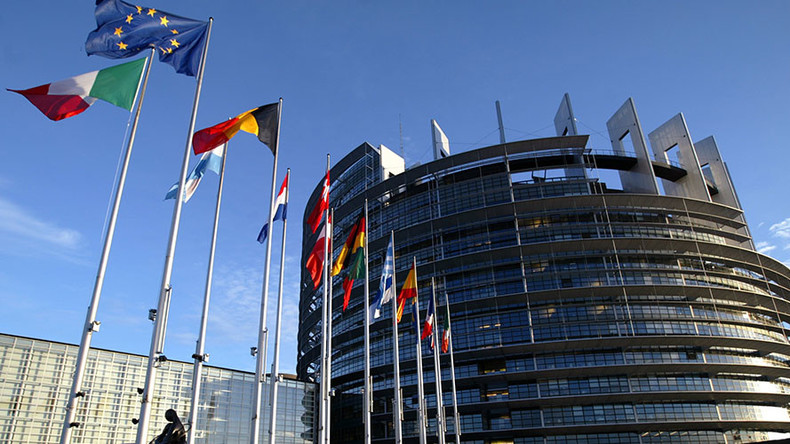 EU parliamentary group wants the US blacklisted as a tax havenThe United States should be included in the European Union’s new blacklist of tax havens because of its transparency laws, according to a report by the Greens/EFA group in the EU parliament. 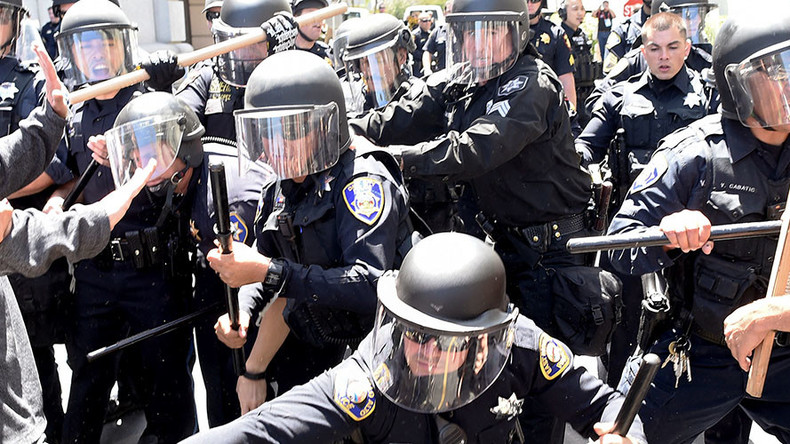 FBI: Number of cops killed on duty last year fell by 20 percentThe number of US cops “feloniously” killed in the line of duty last year dropped significantly, according to preliminary statistics released by the FBI. The figures show 41 officer killings last year, almost 20 percent less than in 2014, when 51 law enforcement officers died in action.

Poor Wages Send A Third Of US Manufacturing Workers To Welfare Lines In Order To Pay For Food, Healthcare, Data ShowU.S. manufacturing jobs used to be a path to the middle class for Americans who couldn’t or didn’t dive into the comfort provided by higher education degrees. But now many skilled, working Americans need some form of public assistance because their wages don’t pay for basic living expenses. 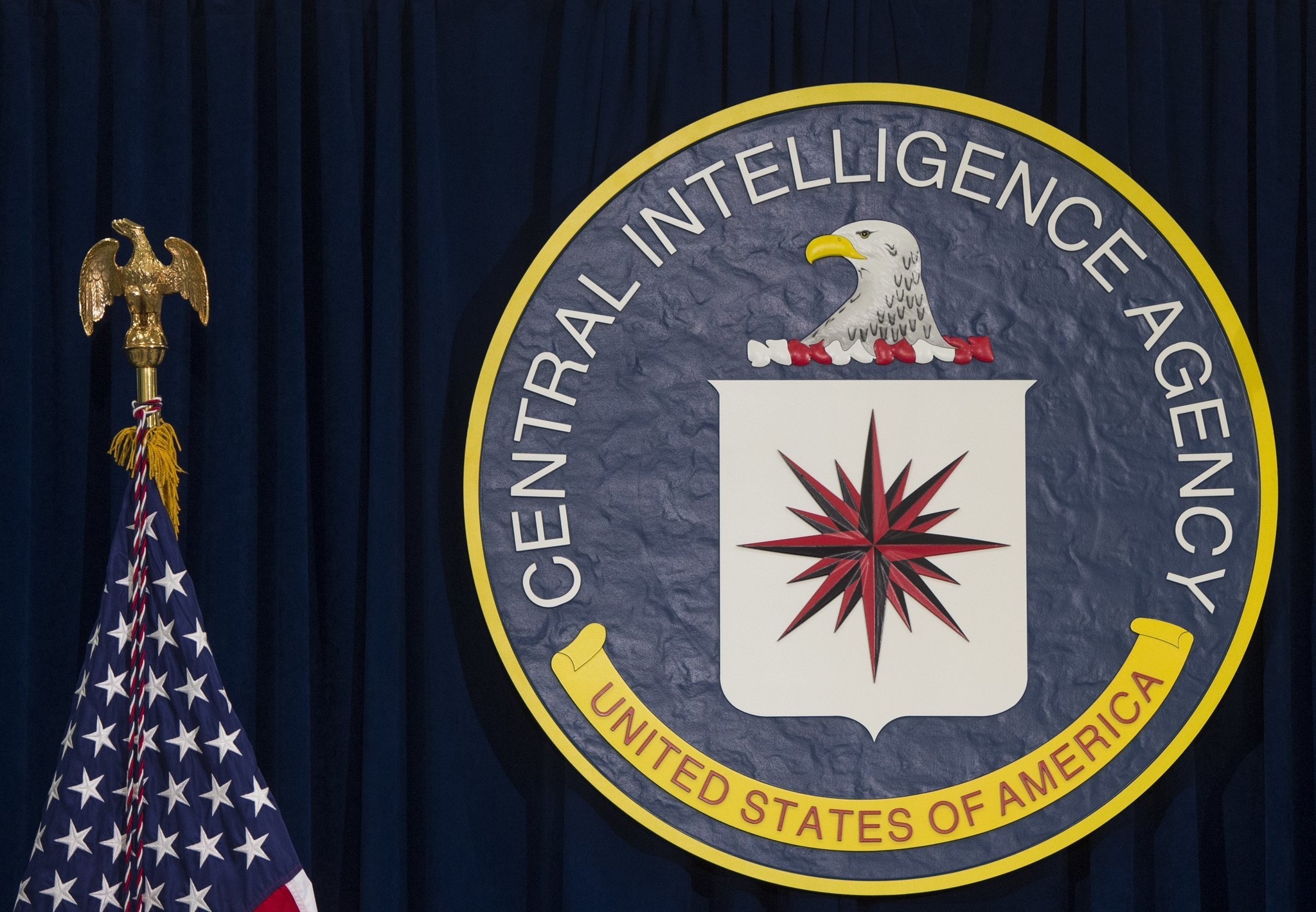 Federal judge allows former CIA detainees to sue over tortureFor the first time, a federal judge is letting a civil lawsuit proceed against two CIA contract psychologists who designed and supervised brutal interrogation tactics that critics called torture. The ruling allows two former CIA detainees and the family of another who died in agency custody to try to win damages in federal court for the abuse they suffered at then-secret CIA prisons in the early 2000s.

Results of Glyphosate Pee Test Are in “and It’s Not Good News”Article reprinted with permission from EcoWatch Last month, Members of the European Parliament (MEPs) volunteered to take a urine test to see if glyphosate-the cancer-linked weedkiller-is in their system. Forty-eight MEPs from 13 different European Union countries participated in the test, and now the results are in.

When Watson Comes For Your Job, Give It To HimA week ago, the venerable law firm BakerHostetler announced a new hire, Ross. Ross is joining the bankruptcy department of the 100-year-old firm. Despite being new to practicing law — BakerHostetler is Ross’ first job — Ross brings a myriad of skills to the role. 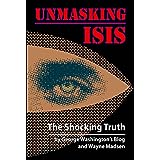 “Print the Money”: Trump’s “Reckless” Proposal Echoes Franklin and Lincoln“Print the money” has been called crazy talk, but it may be the only sane solution to a $19 trillion federal debt that has doubled in the last 10 years. The solution of Abraham Lincoln and the American colonists can still work today.