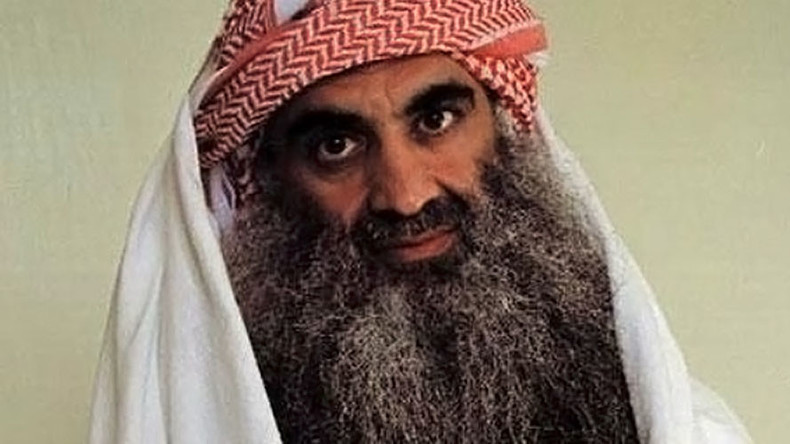 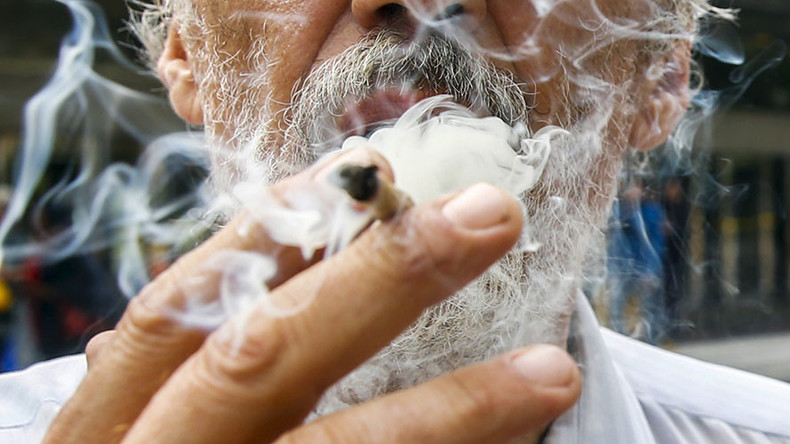 US state laws for driving on marijuana are unscientific – AAA studyUS laws governing driving under the influence of marijuana are unscientific, research reveals. Legal blood limits are not an adequate way of testing for impairment, and this technique may lead to the wrong drivers being prosecuted, the AAA says. The science has been clear on alcohol – the more of it in your bloodstream, the worse off you are. 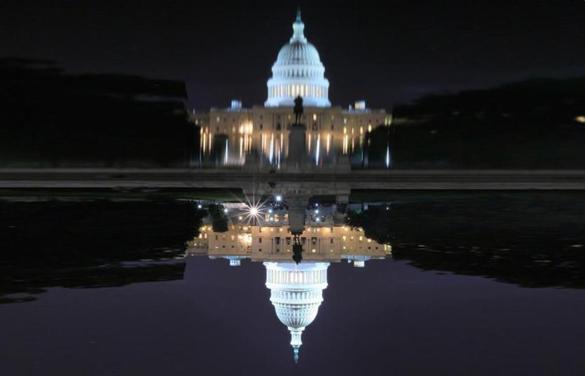 Vote all you want. The secret government won’t change. – The Boston GlobeThe voters who put Barack Obama in office expected some big changes. From the NSA’s warrantless wiretapping to Guantanamo Bay to the Patriot Act, candidate Obama was a defender of civil liberties and privacy, promising a dramatically different approach from his predecessor.

How Much Liberty Do Americans Have Left?It is hard to read the Second Amendment and not honestly conclude that the Framers intended gun ownership to be an individual right. It is true that the amendment begins with a reference to militias: “A well regulated militia, being necessary to the security of a free state, the right of the people to keep and bear arms, shall not be infringed.” 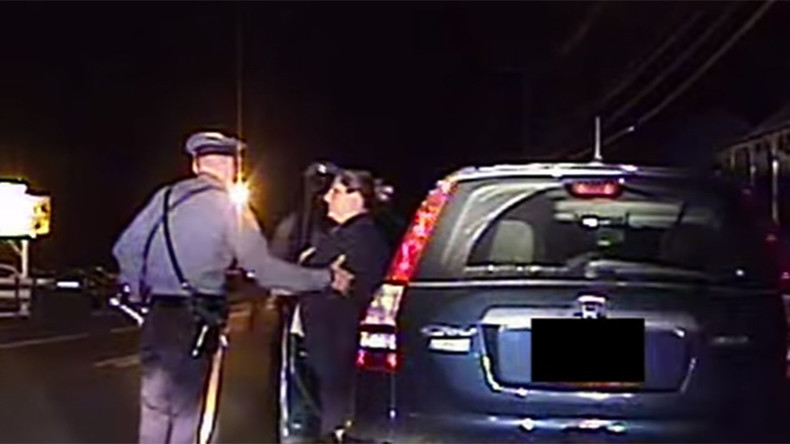 New Jersey state troopers arrest woman for remaining silent during traffic stopNew Jersey state troopers arrested a woman on an obstruction charge after she refused to answer questions during a routine traffic stop, dashcam footage shows. Now the woman is suing the troopers, arguing that they violated her civil rights. The arrest of Rebecca Musarra, an attorney from Philadelphia, took place on the Pennsylvania border. 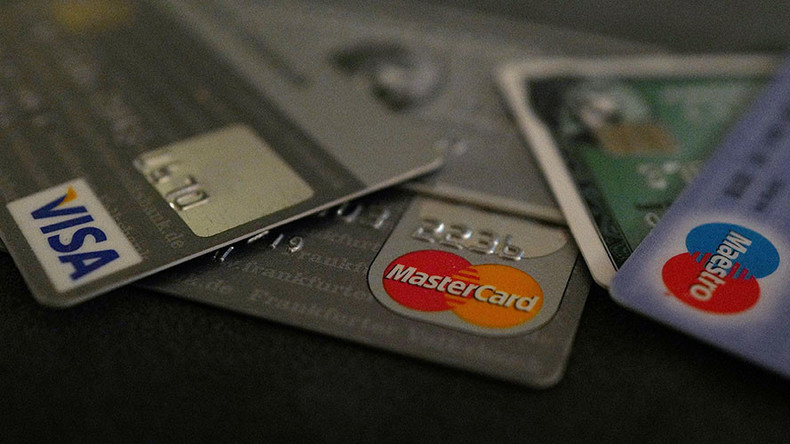 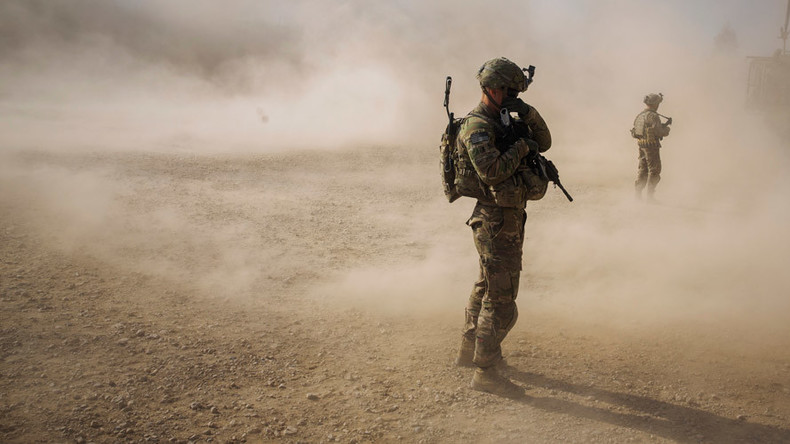 Army Captain sues Obama over ISIS fightAn Army Captain is suing President Barack Obama, arguing that the war against Islamic State is illegal because it has not been authorized by Congress. “Under the 1973 War Powers Resolution, when the President introduces United States armed forces into hostilities… 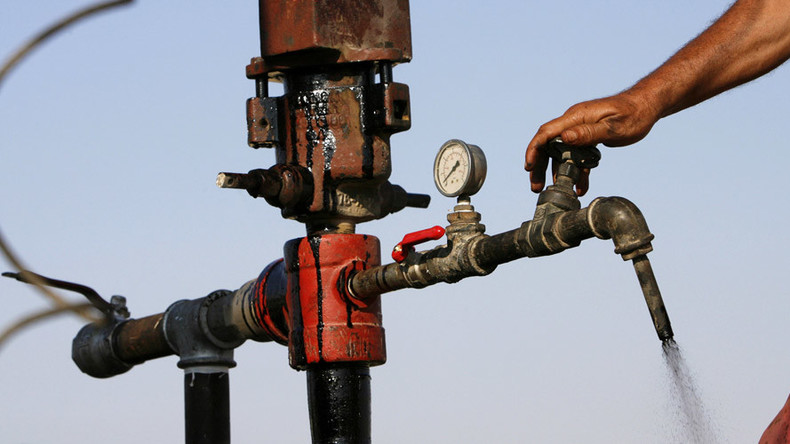 Nature groups sue EPA, demand stricter fracking waste rulesFederal regulations on the transport, storage, and disposal of hydraulic fracking waste are outdated and inadequate to stop earthquakes and pollution, a coalition of nature groups argued in a lawsuit filed against the Environmental Protection Agency. 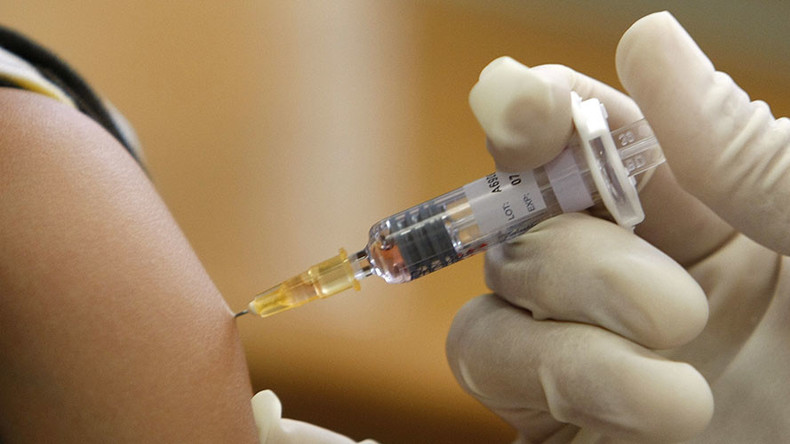 3rd biggest killer in US is medical error – Johns Hopkins studyResearch has discovered that medical error is the third leading cause of death in the United States. With more than 250,000 deaths of this kind annually, researchers from Johns Hopkins University urge addressing systemic problems with the US system. 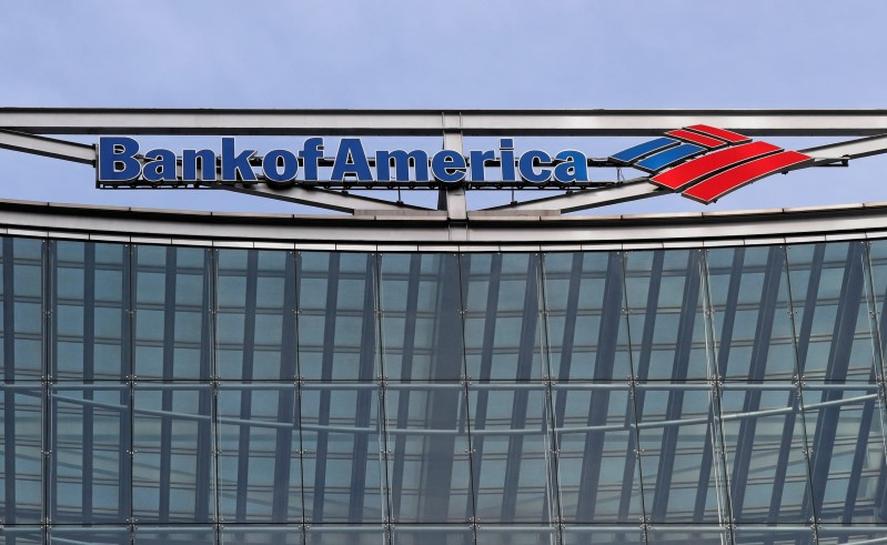 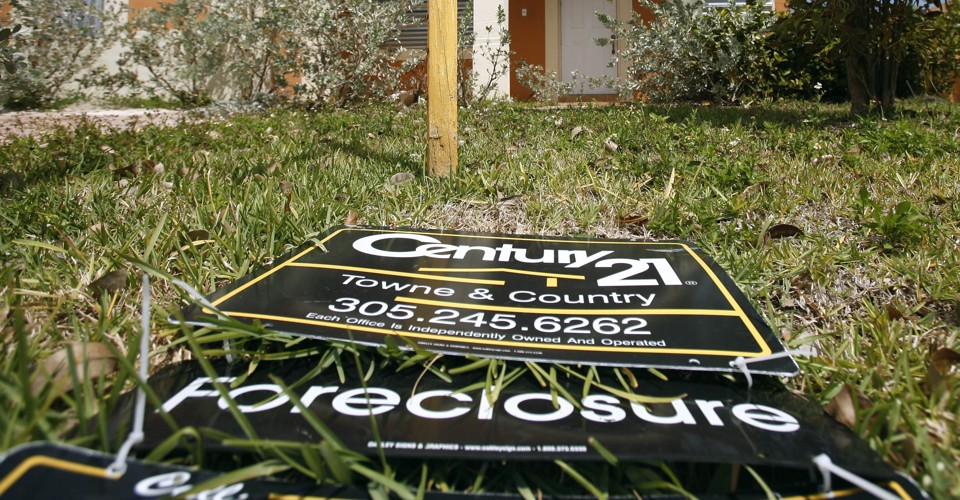 Who Can Go After Banks for the Foreclosure Crisis?Cities are arguing that they, too, were damaged by risky loans, and that they should be able to take the lenders to court to regain their losses. Please consider disabling it for our site, or supporting our work in one of these ways Subscribe Now >

Bank of America Settles Fraudulent Mortgage-Backed Securities Lending ChargesBank of America Corp. ( NYSE:BAC) has agreed to settle the charges over the sale of mortgage-backed securities prior to the financial crisis of 2008. The Federal Home Loan Bank of Seattle filed the lawsuit in 2009. The lender reached a settlement worth $190 million, according to the filing cited by Bloomberg. Yahoo’s $8 Billion Black HoleThe headquarters of in Sunnyvale, California, encompasses roughly 1 million square feet of waterfront office space, with floor-to-ceiling windows and views of San Francisco Bay. Yahoo owns the campus, as well as a 50-acre plot of land in Santa Clara that was once seen as a possible location for an expanded headquarters but which now contains a parking lot for the San Francisco 49ers. 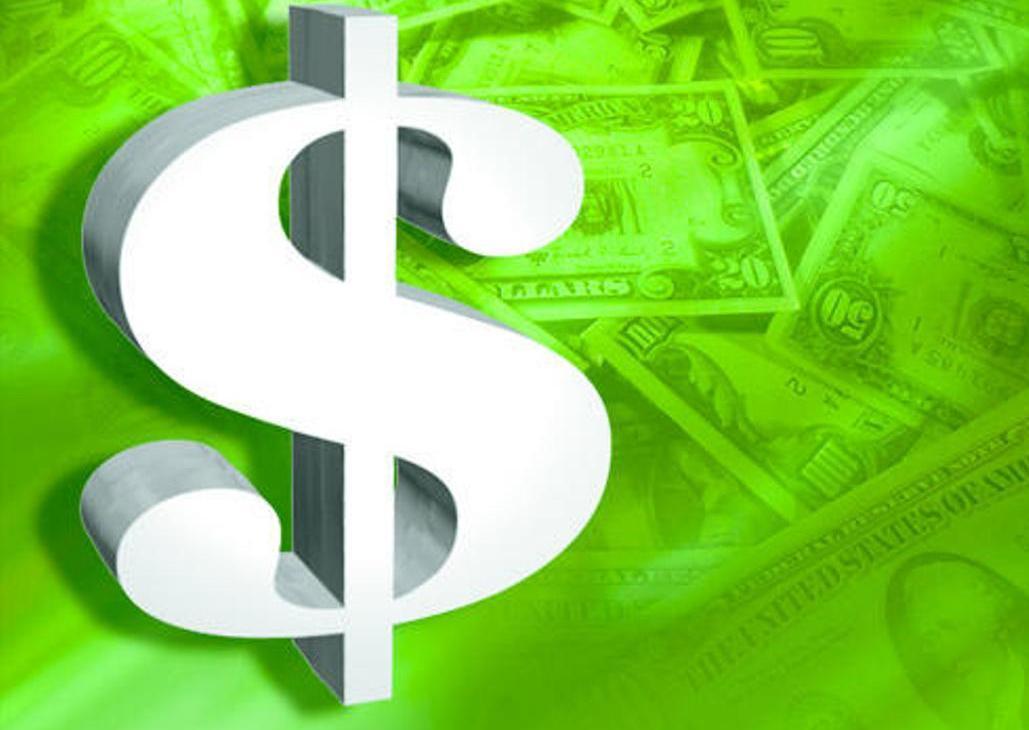 Florida Bar group gets $23M in mortgage settlementThe Florida Bar Foundation got a check this week for $23 million, its largest ever, as part of a Bank of America mortgage settlement that aims to provide legal aid for homeowners facing foreclosure. The money came with few rules for how to spend the windfall. Primarily it’s intended for legal assistance… 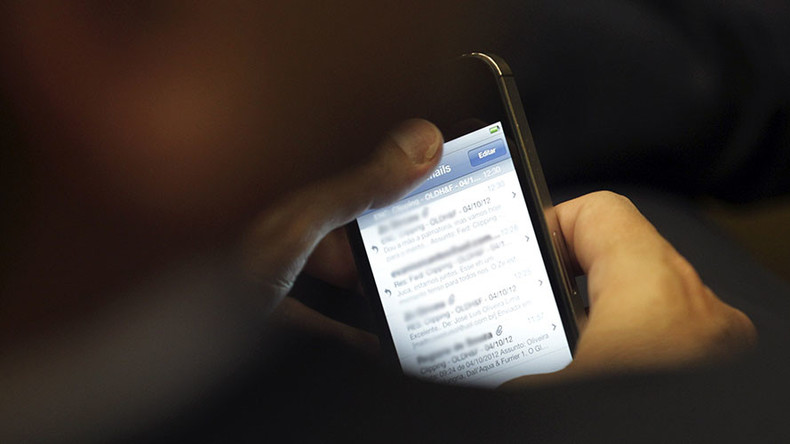 Every single member of House votes to require warrants to access all emailsThe House voted 419-0 on a bill requiring law enforcement to obtain a warrant to look through Americans’ emails, no matter how old they are. The bill would update a 30-year-old law that doesn’t require a warrant for emails older than 180 days. 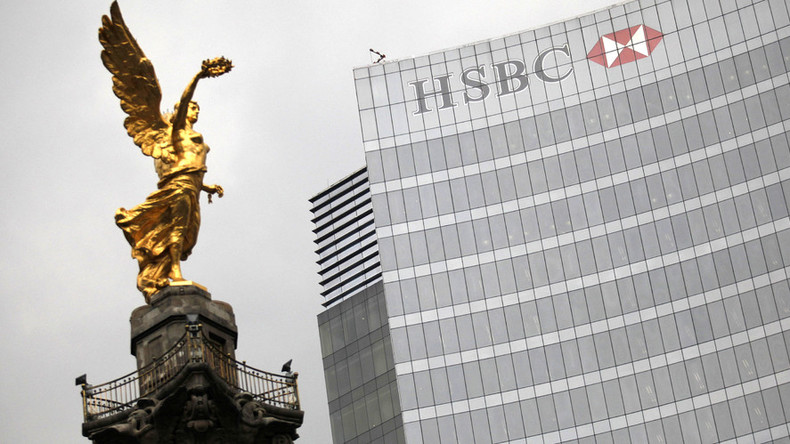 Treasury Dept. financial crimes director to join HSBC despite Mexican drug money taint – reportThe Treasury Department’s top anti-money laundering official is reportedly taking a top seat at HSBC, a bank struggling to cope with a record $1.9 billion settlement with the US government in a case involving a Mexican drug cartel and financial fraud. 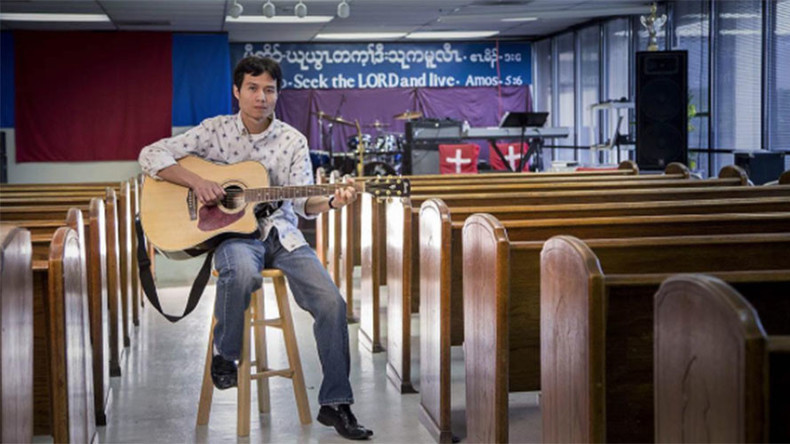 ‘Highway robbery’: OK police seize $53k of funds for Thai orphanageAfter being accused of “highway robbery” for seizing over $53,000 from a Christian rock band fundraising for a Christian school in Burma and an orphanage in Thailand, police in Oklahoma have been forced to backtrack on felony charges they had initiated against the man safeguarding the money. 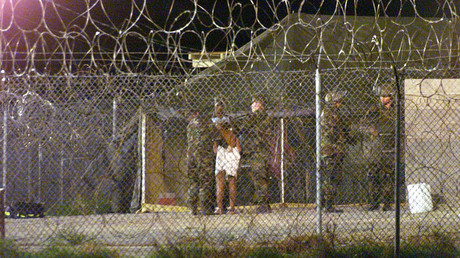 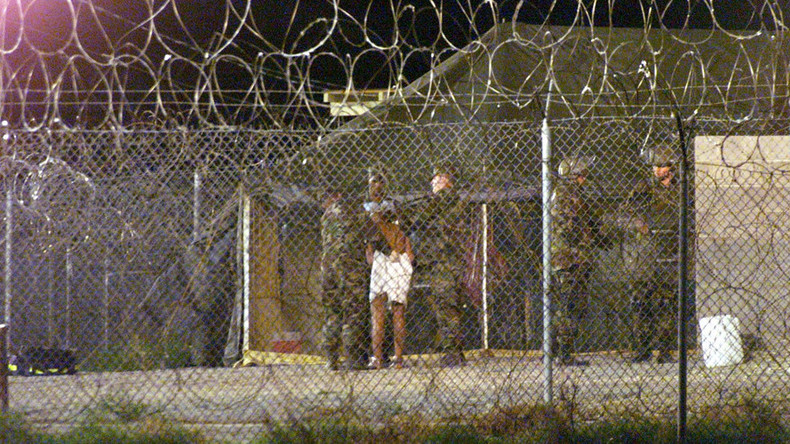